Roman is a British / Russian filmmaker from London. Born during the fall of the Soviet Union, Roman emigrated from Russia to the United Kingdom at a young age and grew up in multicultural London.

Starting out as a photographer whose work has been exhibited and published in the Frontline Club, the Guardian, Lensculture magazine and others, he has since transitioned into filmmaking, working on documentaries and commercial films.

As someone who likes to draw upon his background in anthropology and research, Roman is passionate about storytelling, running an online short story magazine and a soon to be launched photography magazine. 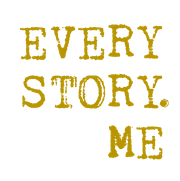 telling stories that inspire you.